The buzz word “Artificial Intelligence” (AI) is becoming a popular marketing term in the automotive industry, especially within the last couple years. With advancements in technology, it would appear feasible for companies to be deploying AI to dealership marketing strategies. But are they? Or, is it just a marketing strategy?

According to Google the definition of artificial intelligence is: 1, a branch of computer science dealing with the simulation of intelligent behavior in computers. 2, the capability of a machine to imitate intelligent human behavior.

True AI is a machine that exhibits behavior at least as skillful and flexible as humans. AI must have the ability to learn, access to data and the ability to train itself on the data cost effectively. No automotive marketing companies currently possesses this capability.

A less restrictive definition of AI is a bunch of algorithms that make decisions about data. Those algorithms are just math and code. The math usually includes linear algebra, calculus and probability – stuff that a lot of us studied in college and then forgot. My point is, it’s undergraduate-level math for the most part, not rocket science.

The trickiest part of real AI starts with data. Companies that want to use AI and machine learning, because they know they can benefit dealership marketing from more accurate predictions, need to lay a solid foundation by gathering the right data. The lack of enough data will limit the accuracy their algorithms can produce.

The truth is, most automotive companies don’t have enough data resources to be using real artificial intelligence. The lack of access to consumer data, dealership data and computer power is a big concern. Because artificial intelligence require a lot of large number calculations made the quickest way possible, it also requires a lot of processing power that most automotive companies do not possess.

It’s no secret Facebook is one of the most lucrative platforms for advertisers. As of 2017, there are over 4 million active Facebook advertisers worldwide. Facebook can profile people that are most likely in the market for a new vehicle and let you target them with ads. They can also mobilize algorithms to let you target look-a-like audiences, people they detect might be auto shoppers.  When you consider that Facebook has 1.28 billion monthly users, you’re sure to find a large audience to market to your inventory too. By churning through all the data, Facebook’s machine learning algorithms learn to understand the characteristics of people that are in the market for a vehicle.

There are some of course who think that AI marketing is currently available in the automotive industry, and they’d be correct.  Through companies like Facebook.

Facebook vehicle inventory ads can produce a broad reach, great visibility and yield good results for dealers.  If you would like to leverage the power of Facebook’s AI and machine learning advertising platform for a reasonable cost, we can help. 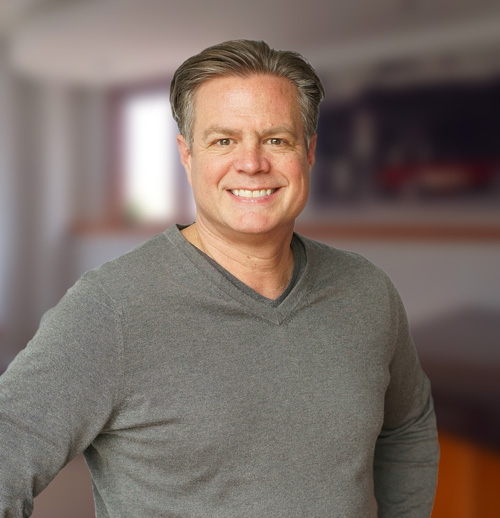 Does Batman Have Superpowers?

Prevent Your Marketing Dollars from Going Down the Drain!

Pleading Insanity is No Defense.

Are You Sitting on a Treasure Trove of Data?

Any cookies that may not be particularly necessary for the website to function and is used specifically to collect user personal data via analytics, ads, other embedded contents are termed as non-necessary cookies. It is mandatory to procure user consent prior to running these cookies on your website.